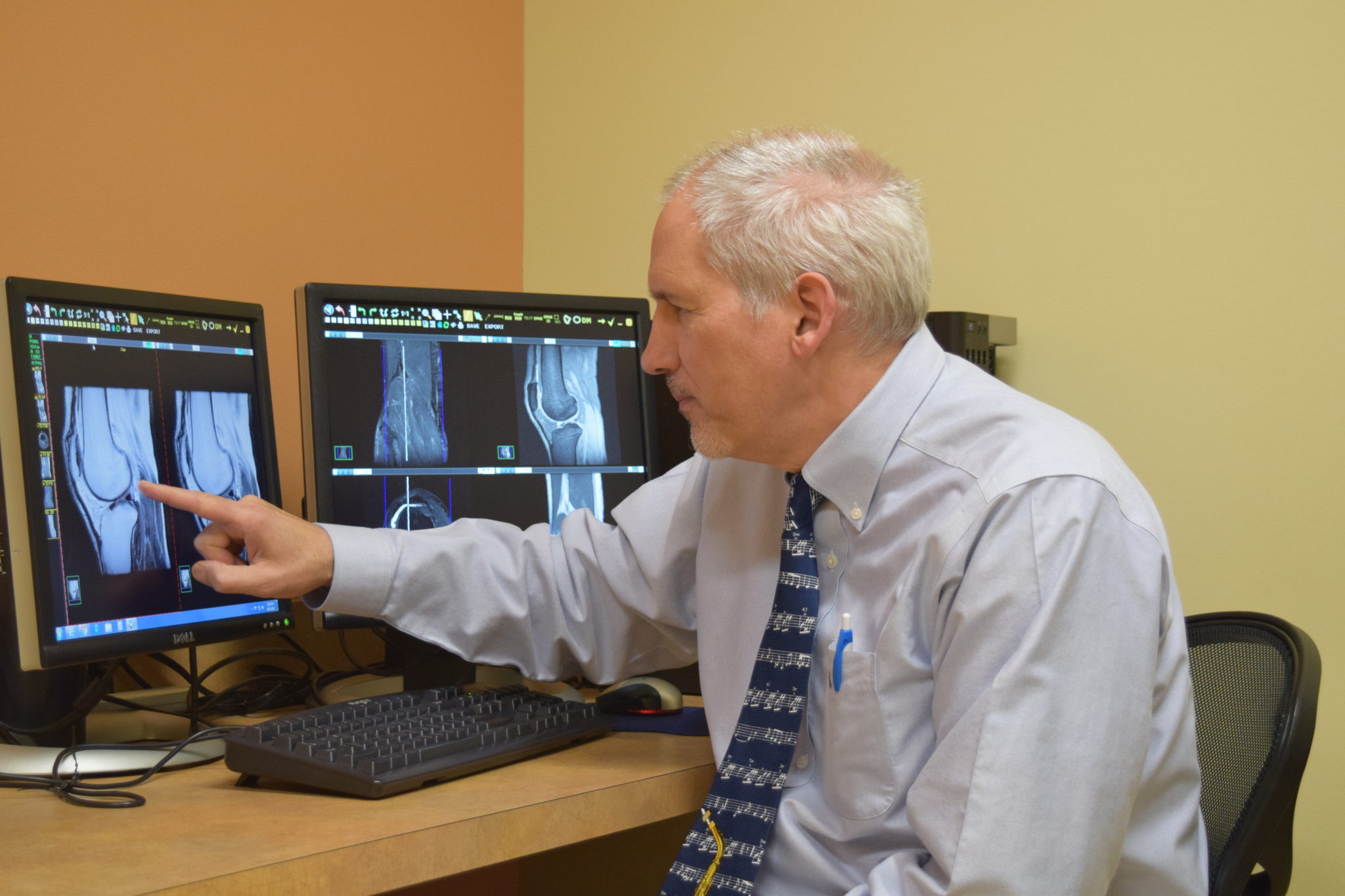 Dr. Sponsler enjoys backpacking, running, exploring Alaska and Shotokan Karate. He also knows 10 computer programming languages and plays 5 musical instruments.  He plays piano and saxophone in the worship band of Wasilla Community Church and is an instructor of Shotokan Karate at Alaska Music and Arts.

Dr. Sponsler has a diverse background that makes him a uniquely qualified neurologist.

Dr. Sponsler began a career in software engineering, but in 1999 he pursued a medical career. By 2004 he opened the Alaska Brain Center and is passionate about helping people with neurological disorders.

Dr. Sponsler has written many articles on neurology. His expertise is widely recognized in the neurology field.

Suite for Dolly Sods: A collection of original jazz-rock compositions. CD was released in 1999.